Is BLACKPINK’s Lisa Joining Another Chinese Variety Show After “Youth With You 2”?

Chinese variety show “Youth With You 2” is nearing its finale, and we are now down to the top twenty trainees who will be fighting for the top nine spots to debut as a girl group.

BLACKPINK’s Lisa received lots of love from the trainees and the audience as a dance mentor in “Youth With You 2”. She was patient, yet strict with the trainees, and her cute antics and flawless executions of the dance moves captured hearts of many. Lisa’s fame grew in China and she also secured an ambassadorship for Downy, and all the products sold out after it was announced. 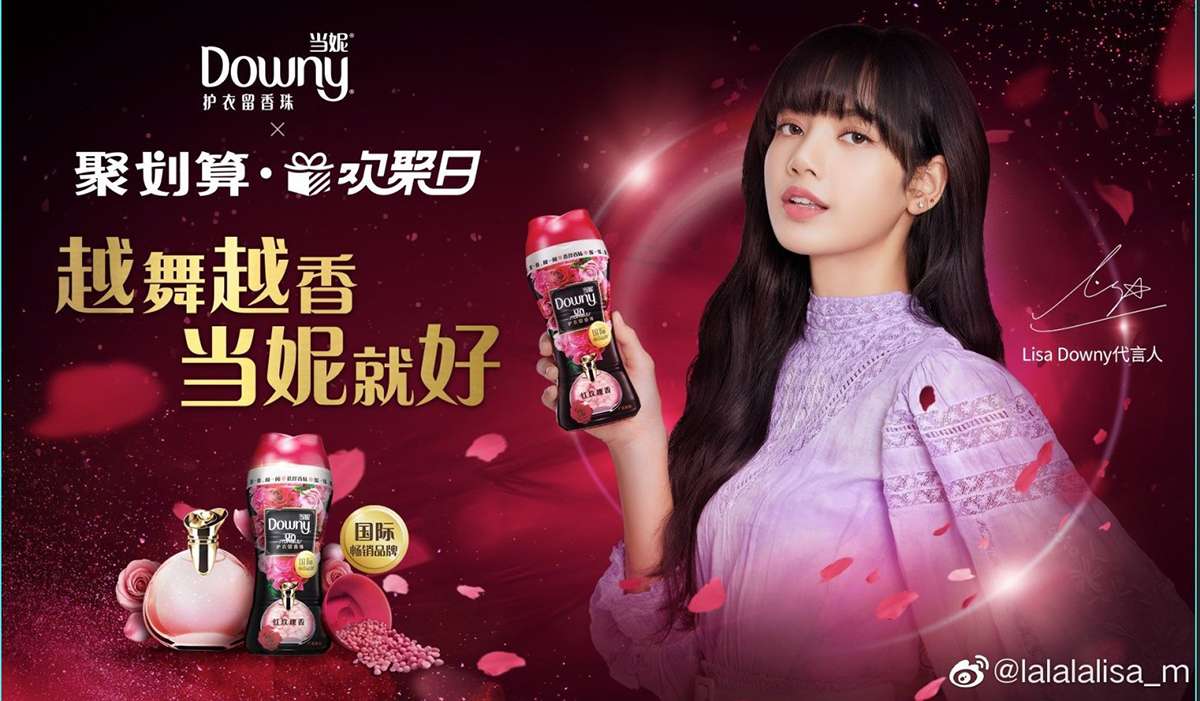 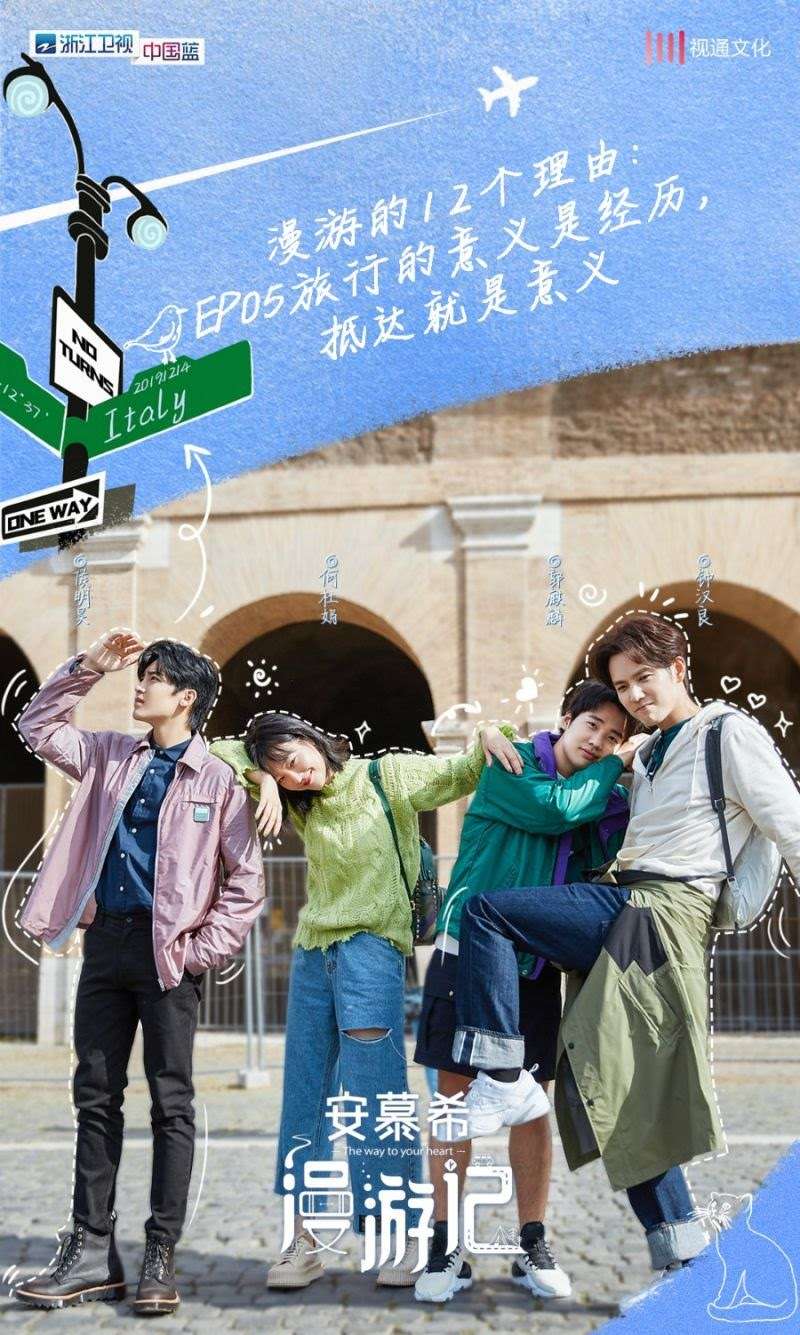 Recently, “The Way to Your Heart”, a Chinese variety show that follows its cast members and guests on their travels was preparing for their second season. The production team held an event to promote the programme and eagle-eyed fans spotted Lisa’s photo on the photo display. 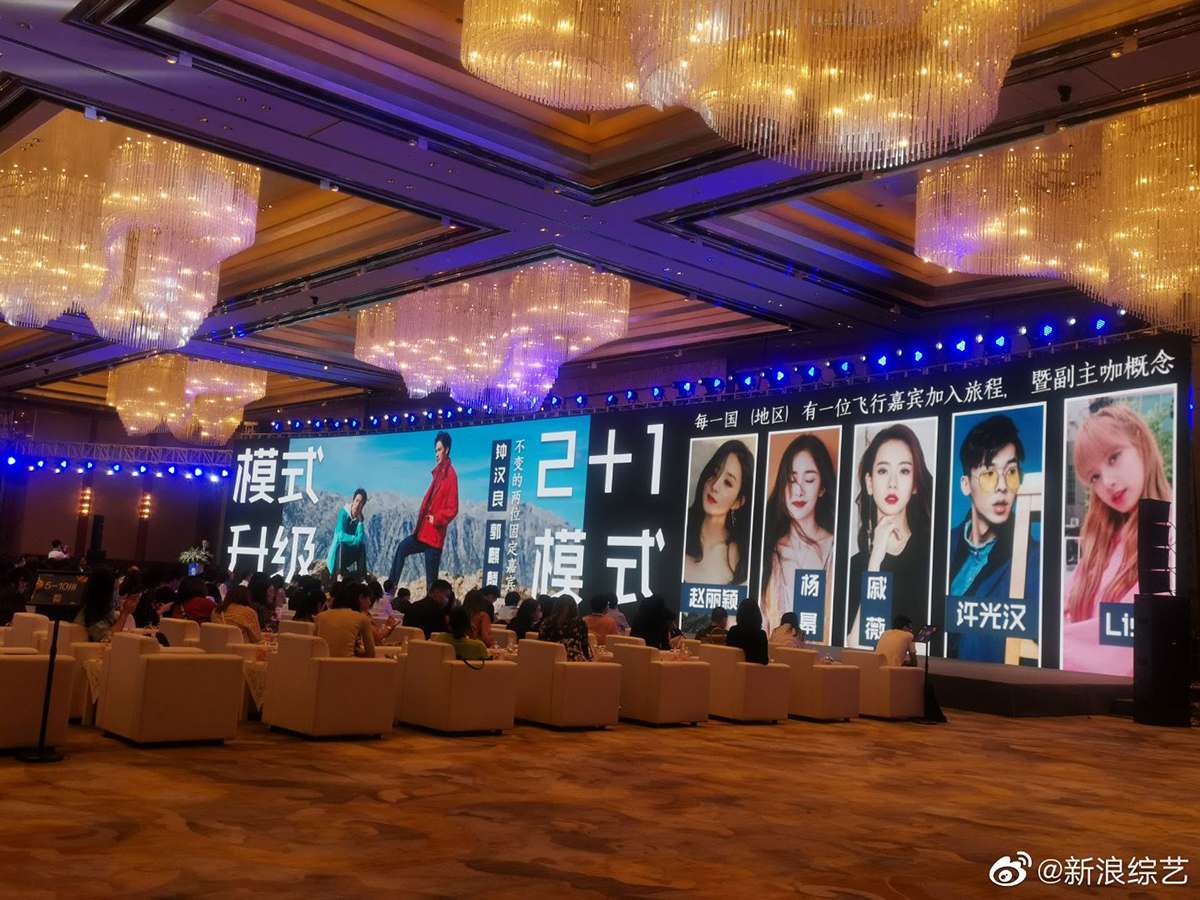 While BLINKS are hoping to see more of their idol on screen, there is no official announcement that Lisa will be joining the programme as a host of a guest to date. Let’s all hope for the best!

3 Easy Kimchi Recipes You Should Try at Home

3 Easy Kimchi Recipes You Should Try at Home