The Meaning Behind the Colours on the Pride Flag

We are so used to seeing the Pride flag and its rainbow colours, we sometimes forget to question ourselves — what do the colours on the Pride flag mean?

Let’s find out more about the Pride flag, and what the colours on the flag mean. 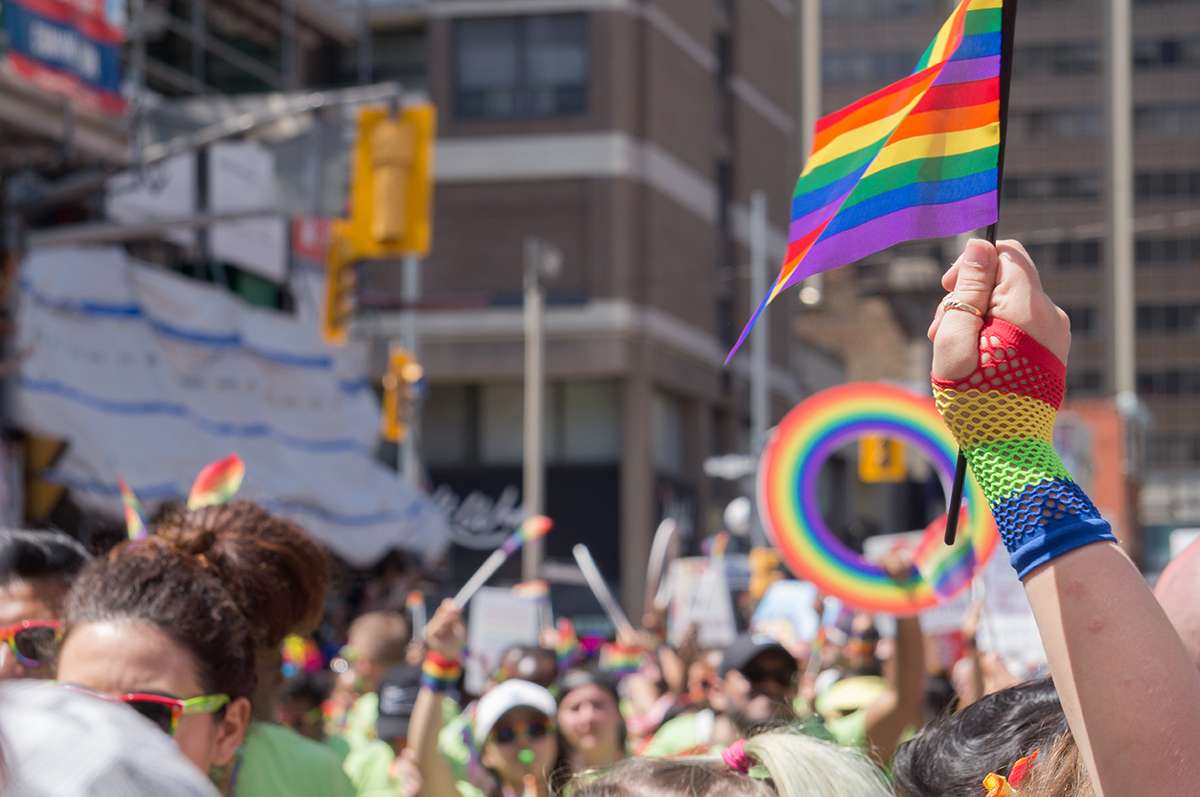 The first rainbow flag was created by Gilbert Baker in 1978 in San Francisco with 8 colours instead of six — hot pink, red, orange, yellow, green, turquoise, indigo, and violet. The flag took off as a symbol for the LGBTQ community and demand for the flag increased almost immediately.

The eight-coloured flag was later adapted to the one we know today. Hot pink was removed since it wasn’t a standard colour in flag fabric back then, which made it costly to produce. And according to Huffington Post, “turquoise and indigo were replaced by blue when organizers of San Francisco’s Gay Freedom Day Parade wanted to split the flag in half to fly across the street and wanted equal stripes on both sides.”

By 1979, the Pride Flag with six colours, red, orange, yellow, green, blue, violet, became the official symbol for gay pride. Each colour had a different meaning and since it is Pride month, it is time we look deeper into the colours and understand it better.

Show support for the LGBTQ community in Singapore

Pink Dot rally at Hong Lim Park is cancelled this year due to the COVID-19 pandemic, but you can still join Pink Dot SG‘s virtual rally on 27 June with a lineup of performances and interactive discussions. Pink Dot SG is also calling onto everyone to light up your homes and workplaces (private spaces only) in pink, and spend time with your family and friends. The pink lights will serve as a powerful display of love and solidarity for LGBTQ people in Singapore. Find out more on Pink Dot SG 2020.

Pandora Commits to Use 100% Recycled Silver and Gold by 2025