Lee Do Hyun starred in last year’s hit Korean drama “Hotel Del Luna” last year and stole so many hearts, and fans have been patiently waiting for him to return to the screen with a new drama.

Good news is, it will only be another 3 months before we can catch Lee Do Hyun’s new drama, “18 Again”. The drama stars Lee Do Hyun as Go Woo Young, together with Kim Ha Neul, Yoon Sang Hyun, Kim Yoo Ri, and Wi Ha Joon. Other cast members include Lee Ki Woo, Kim Kang Hyun, Lee Mi Do, Noh Jung Ui, Ryeo Woon, Choi Bomin, and Hwang In Yeob. 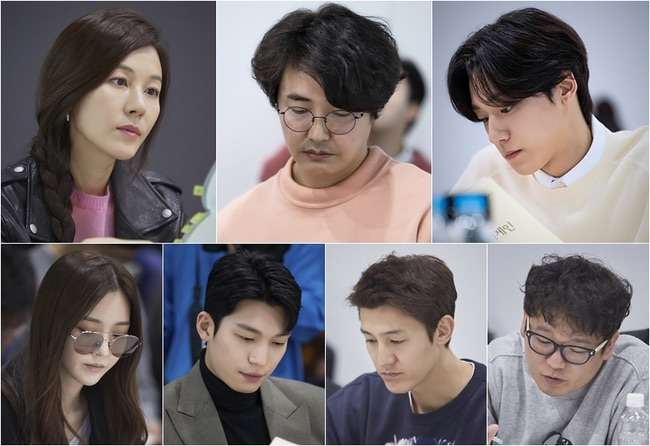 “18 Again” is written based on the American film “17 Again”. “18 Again” talks about a 37-year-old Hong Dae Young (Yoon Sang Hyun) who lost his job and was looked down by his family. He was on the verge of divorce when his body suddenly changed into his 18-year-old self. To avoid suspicions, Hong Dae Young changes his name to Go Woo Young (Lee Do Hyun). With the mind of a 37-year-old and the body of an 18-year-old teenager, how is Hong Dae Young doing to face his new life?

The filming of the drama has started and Lee Do Hyun shared on his Instagram that his “Hotel Del Lun” co-star IU sent a snack truck to express support to Lee Do Hyun. Seemed like the two forged a friendship while filming for their previous drama!

“18 Again” is set to premiere sometime in September this year. We are all looking forward to it!

The Kendall X Kylie Makeup Collection Is Dropping on June 26

Meet Barun Gonghak, A Sportswear Apparel Brand That Seeks To Improve Your Health

Skechers x Hello Kitty Collection is Purrrfect for All The Cute & Sporty Vibes!

Our Lust-Have: The 3-in-1 Louis Vuitton Kirigami Pochette