SuperM Releases Teaser Photos for Next Single “Tiger Inside”

SuperM, touted as the K-pop Avengers will be releasing their full album “Super One” on September 25. But ahead of that, they will be teasing their fans with two singles release, “100” and “Tiger Inside”.

SuperM has already dropped their first single “100” from their upcoming album two weeks ago and their music video has already been watched 13 millions times to date.

Their second single, “Tiger Inside” is set to be released on September 1 at 1 pm KST (12pm SGT). While there is no music preview and there isn’t much info what music genre “Tiger Inside” belongs to,  SM Entertainment released SuperM teaser photos for “Tiger Inside” for the fans. 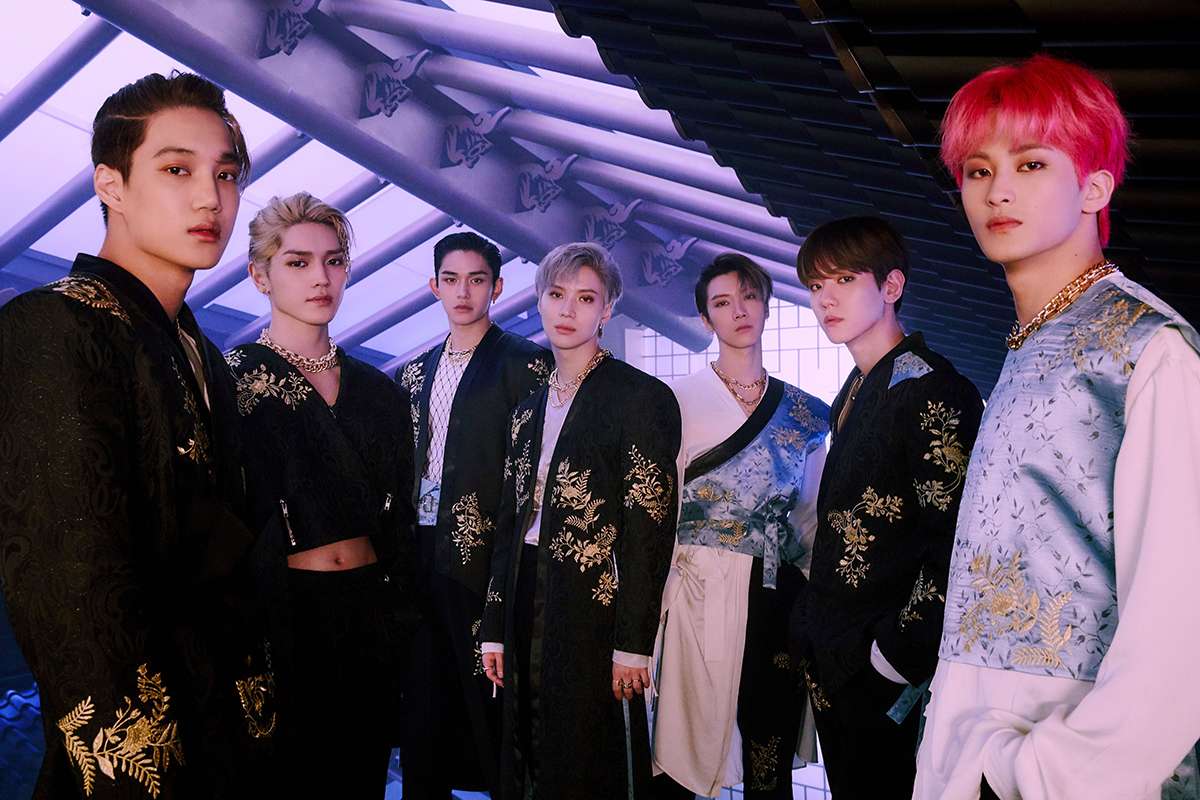 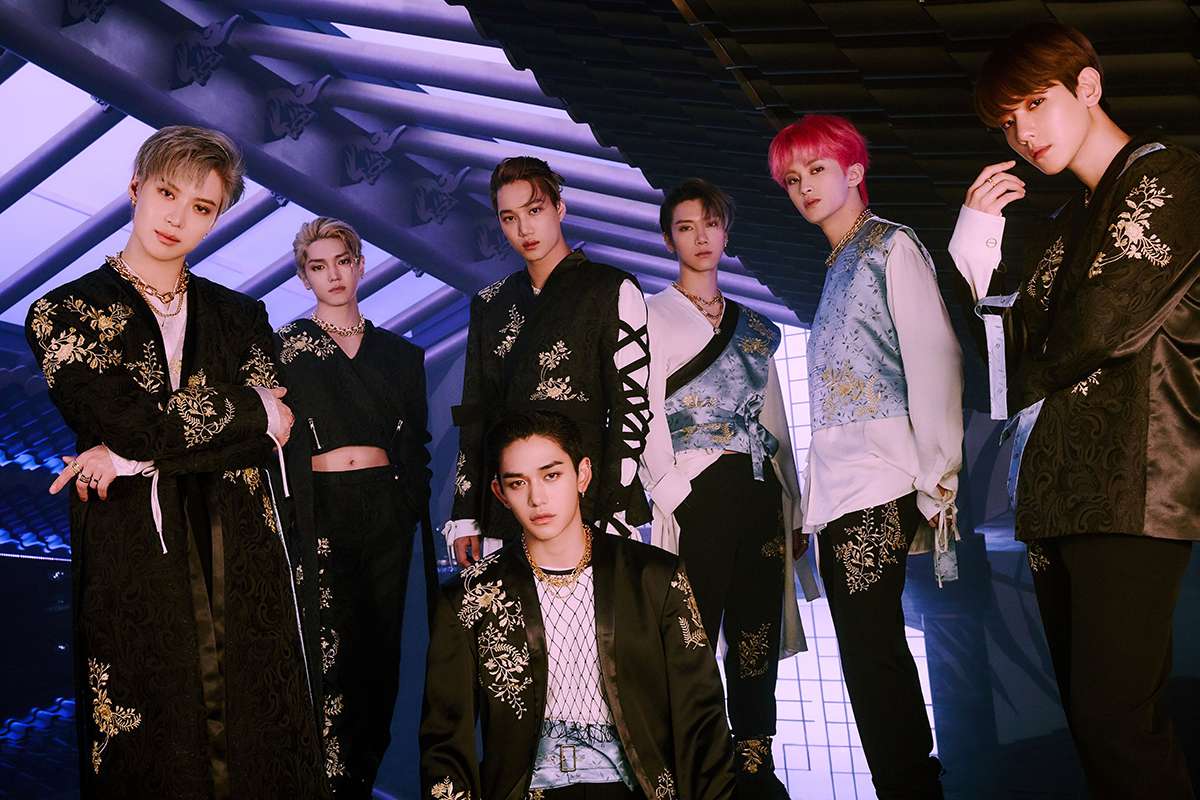 Guess that will keep us happy for a while before the full album comes out on September 25!