If PSY was your first introduction to Korean Popular music (hereafter referred to only as KPop) then you, my friend, have opened a Pandora’s box of music. Kpop is one of the fastest growing music genres in the world. For the sake of this article, KPop does not refer to Korean Pop music, but Korean Popular music, i.e. the more popular music in Korea right now. To make this easier to digest, we’ve broken things down into sub-genres, each with musician/group recommendations for your listening pleasure.

So let's begin our journey!

Idol Singers: The real money makers of the KPop industry 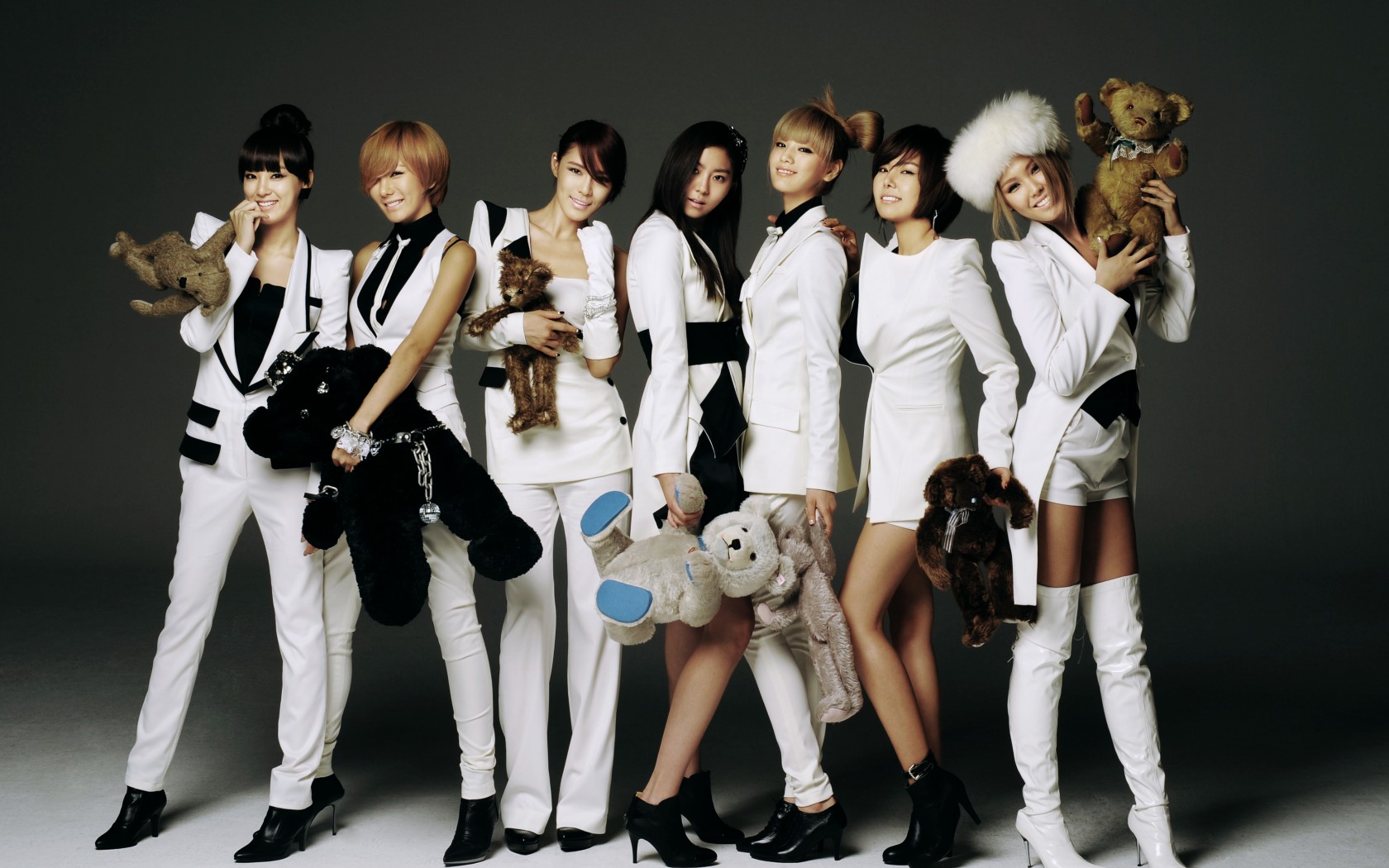 The term “idol singer” does not mean someone who won a music contest show. In Korea, it means a singer who has trained under one of the massive talent agencies of Korea. The largest of these agencies are SM Entertainment, YG Entertainment, and JYP Entertainment. Idols are normally either a part of boy band, girl band, or a solo singer.

Idol boy bands are the real money makers of the KPop industry. These are boy bands in the traditional 1990s America sense of boy bands (think N’Sync, Backstreet Boys). They are groups of anywhere from 2 to 12 guys all singing and dancing and looking perfect. Boy bands will typically adopt their own personas.

First, you have the cute boy bands represented by groups like B1A4, FT Island, and Boyfriend. Then there are the cute girl bands like Orange Caramel, APink, and Kara. These guys and gals are more wholesome and produce upbeat, dancey pop music. They’re known for wearing extremely bright clothes and pulling aegyo faces so often that it might give you cavities. 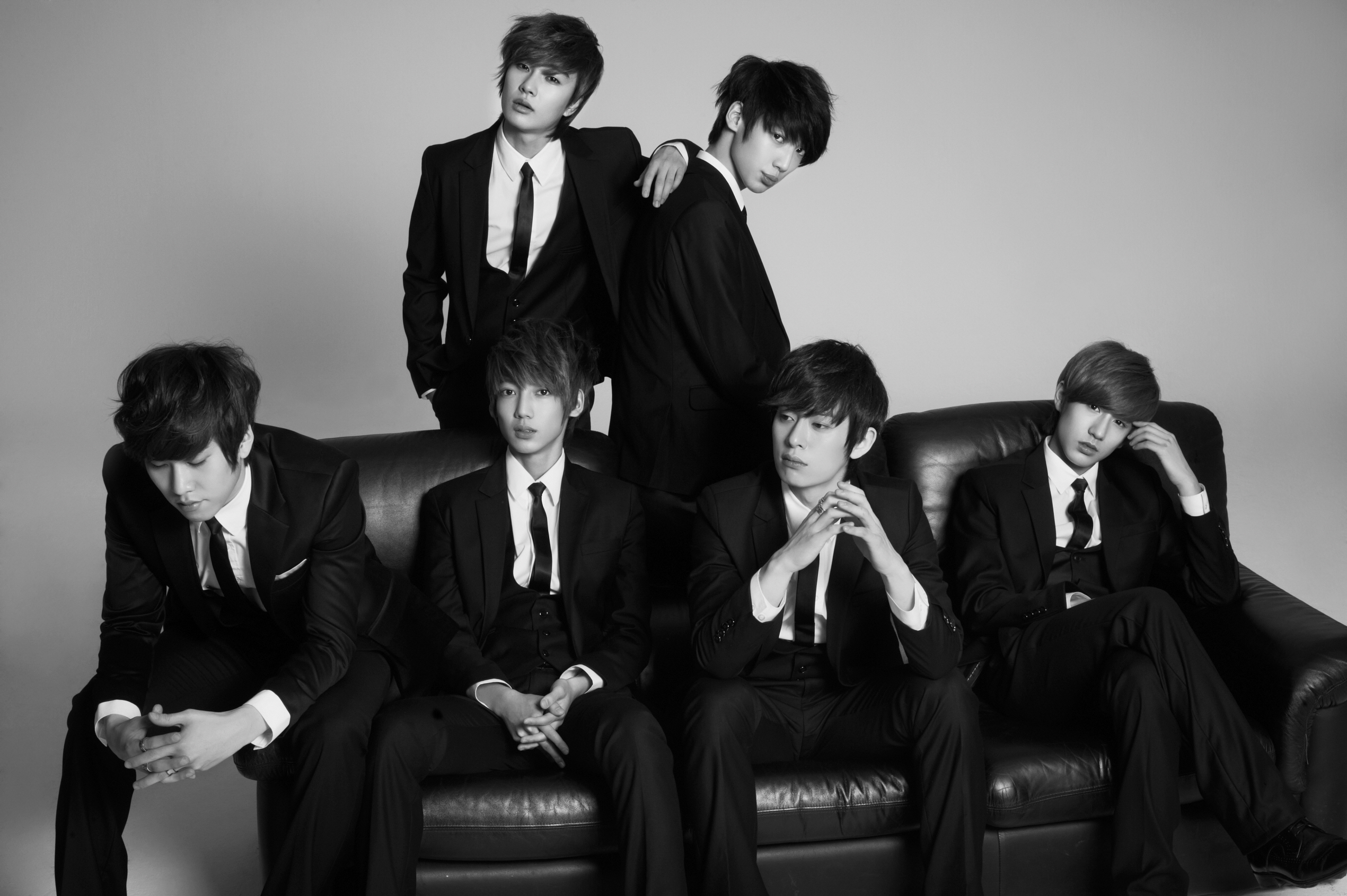 Then there’s the sexy boy bands ruled majestically by groups like Big Bang, 2PM, Infinite, and MBLAQ. These guys are fighting to be just a sizzlingly hot as their sexy girl band counterparts like 2NE1, 4Minute, Sistar, and Miss A. Their music tends to be more club-oriented, with more aggressive beats and darker, sexier concepts. These guys and girls are not above showing off their *a-hem* assets in the most drool-worthy ways.

Now, I know any people with knowledge of KPop are getting your comments prepared for not seeing Girl’s Generation yet, but that’s because I consider them part of the transitional idol bands group. Groups that began as cute groups, but are slowly, and inconsistently, transitioning into sexy groups as their members come of age. Similar groups include Be2st (aka Beast), Wonder Girls, After School, and SHINee.

The world of solo singers is rapidly changing in KPop. Whereas it was previously lorded over by ballad singers, nowadays rap and r&b singers are gaining popularity and breaking the molds of what KPop can be.

You cannot talk about solo acts in KPop without talking about the ballad singers, whose queen is unmistakably the outstandingly adorable and talented IU. She is matched by K Will, who manages to be both extremely sexy and wholesome at the same time. Other ballad singers include artists such as Wheesung, Kim Bum Soo, BoA, and Ailee. Their music is extremely soulful and heartfelt and no music is better suited to sitting in a café across from someone you’re hoping to kiss later.

R&B Solo Idols have become more and more popular in Korea, but are starting to be overtaken by the rising rap performers coming out of the woodwork. The wave of R&B music was led by none other than the head of JYP Entertainment, JYP himself. He’s not just an incredible producer, but an amazing performer as well. He’s inspired such talented artists as Se7en, G.Na, and Wooyoung. However, no KPop solo act has ever been as influential as the charismatic Rain. Rap Idols just seemed like the next logical step for the KPop industry.

Almost every KPop group song features a bridge section of rapping and in the past two years, thanks to the success of G Dragon and his counterpart T.O.P., the group rappers and solo acts have been breaking out. You can’t talk about KPop rap without mentioning the American-born Jay Park. This summer, female rapper CL exploded onto the scene, hopefully inspiring other rapper members of girl groups to branch out.

So, as a genre, KPop is completely lorded over by the studio systems. These studios spend years grooming bands for their debuts once they do debut, they become hit-making machines. This doesn’t mean that it’s completely impossible for non-idols to break through into the KPop world.

Most of the time these non-idol groups are discovered on audition shows. For the past two years, the band Busker Busker has owned the hearts and minds of Korea, even though they did not win the audition show on which they were discovered.

Lee Hi is also owning KPop this summer. Now in Seoul you cannot walk down the street without seeing/hearing the adorable brother-sister duet Akdong Musician.

There is also a quickly growing indie scene in Korea as the younger generations become increasingly jaded towards the idol system.

The most popular is undoubtedly 10cm, the go-to soundtrack for any café in Seoul. Other bands like Nell, 404, 9 and the Numbers, and 3rd Line Butterfly are also attempting to break the mold of what Korean music can be.

If hardcore underground rap is more your style, then fear not. Artists in Korea are exploring everything from more old-school rap (performed by MCs such as Noise MOB and Verbal Jint), more 90s-era rap (from acts like Deepflow, Paloalto, and The Quiett), more intense spitters (like Huckleberry P, Beenzino, and Garion), and more modern acts (Swings, Simon D, and Dynamic Duo). The rapper fear of not selling out can hinder these artists, as Korean musicians rarely become celebrities without appearing on Korean television programs.

There you have it!

Now you’re prepared to explore the wonderful land of Korean modern music from the Top 40 hits to the underground clubs of Hongdae!