Charmed by Park Hae Jin in "Forest"? Now that the drama is off to a great start, Park Hae Jin took another project and I guess we will be seeing him very soon in his new drama right after "Forest" ends some time in May. 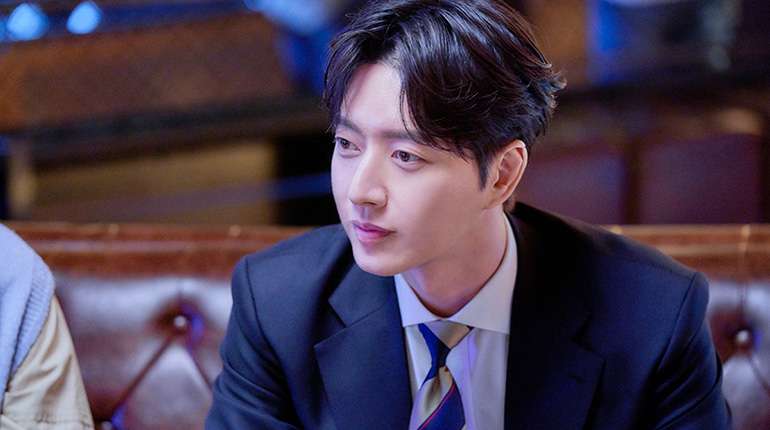 Park Hae Jin did his script reading for the new Korean drama "Old School Intern" in early February, and the MBC drama released stills from the drama's filming on their Facebook today. Park Hae Jin looked dashing in his office wear, both with and without his blazer. 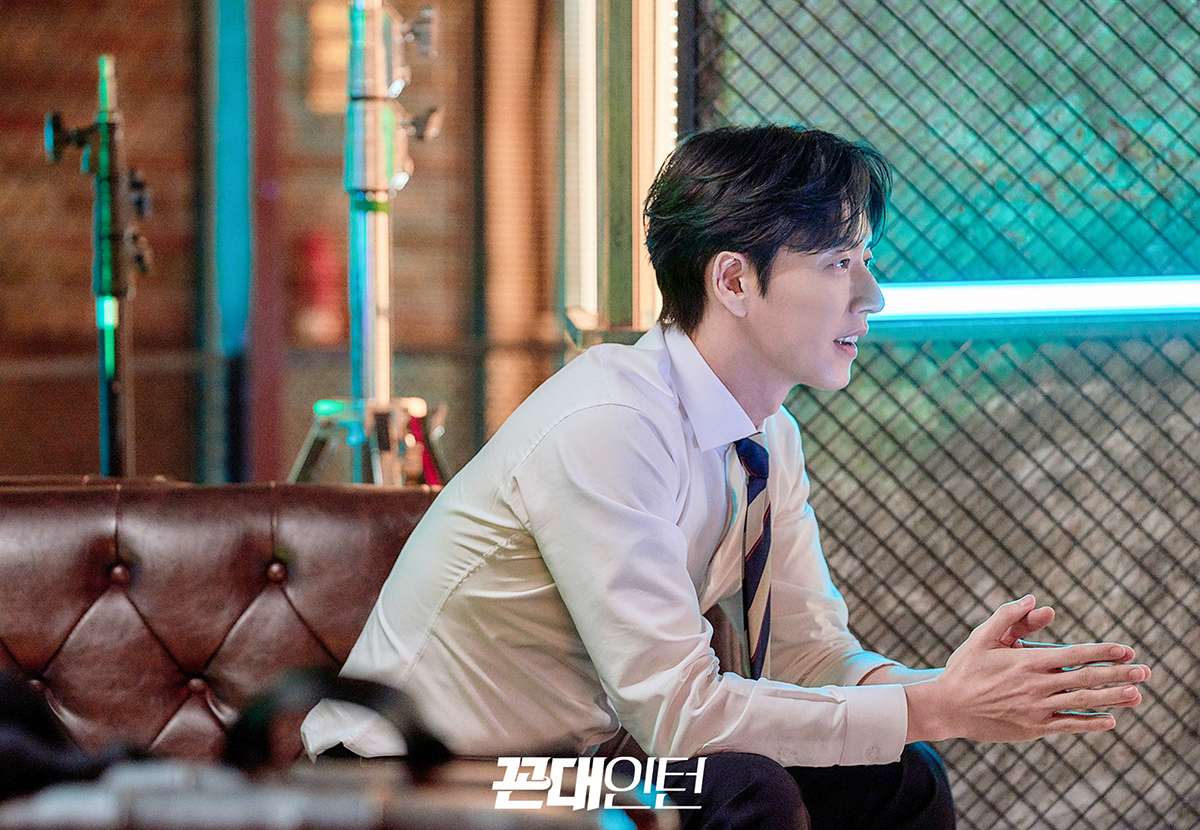 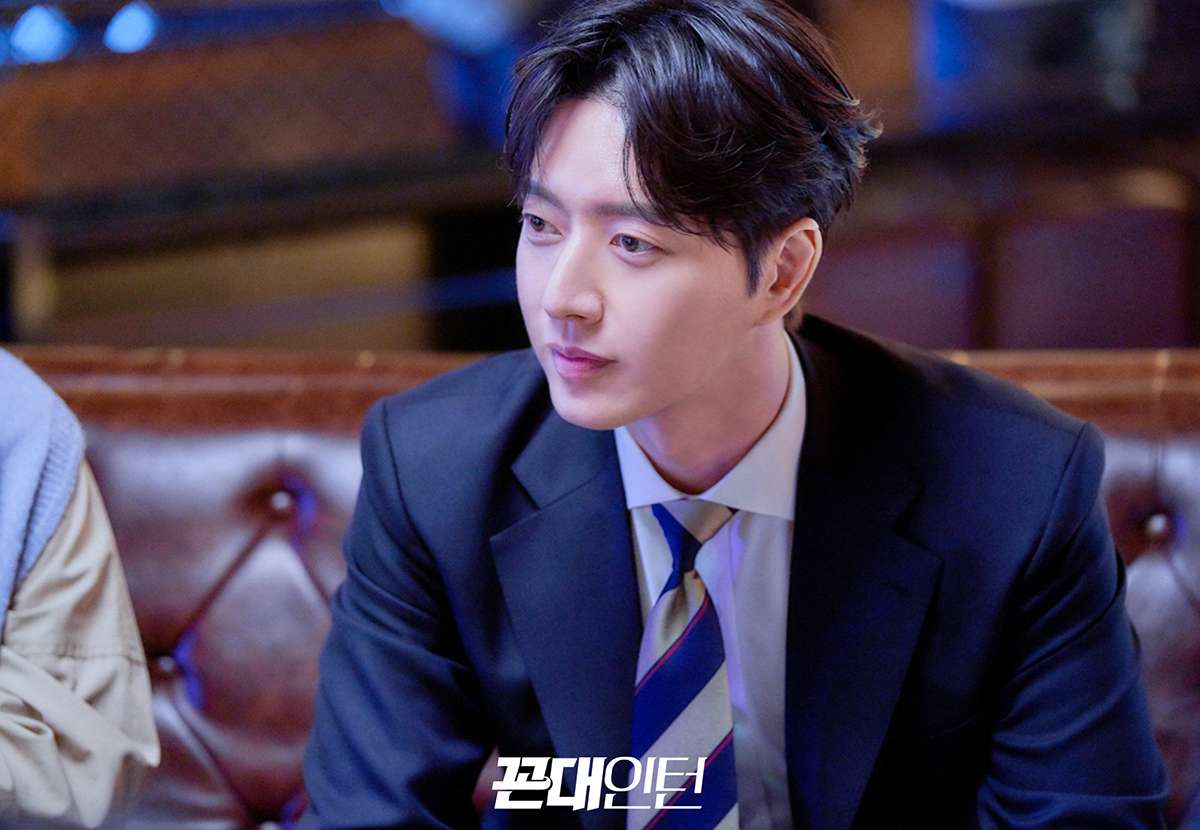 The drama highlights the differences between the two office workers and their arguments, and how they managed to work things out and learn from each other.

Written by Shin So Ra and directed by Nam Sung Woo, "Old School Intern" will begin airing in May 2020.