Fans of both Park Seo Joon and IU rejoice. The two K-drama superstars will be working together in a new movie! 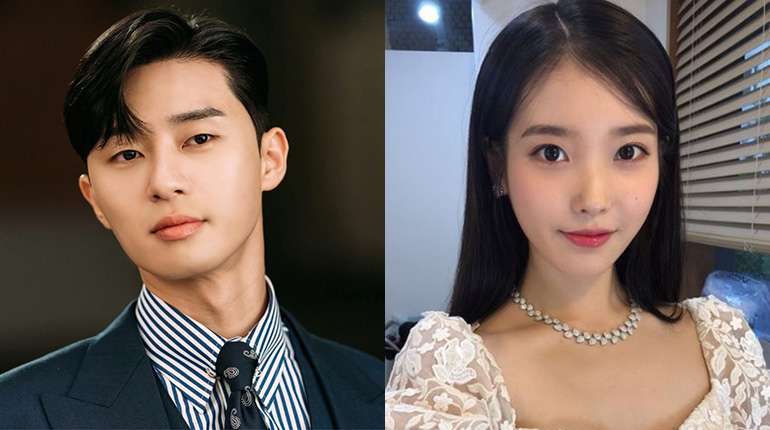 While it is not the first time that we are seeing Park Seo Joon in a commercial film, it will be a first for IU. The movie, "Dream" (working title) will be directed by Lee Byeong Heon, director of the hit film "Extreme Job".

According to Soompi, the movie will be about a group of people who are trying out for an annual soccer event. The team is led by the coach Yoon Hong Dae (Park Seo Joon), who is a professional soccer player on disciplinary probation.

Till date, there is not much information on the role that IU is taking besides the fact that she will be the female lead of the movie. Fans will be waiting excitedly for more details of her role to be released.

In Gangnam, Beauty is in the Hands of her Plastic Surgeons
AESTHETICS HUB16 Apr '13